04 - Parent, Homeschool
5 Days of Back to Homeschool -- The Early Years 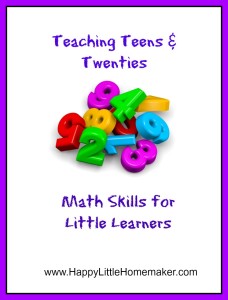 When I was teaching our oldest math in Kindergarten, we had THE hardest time with the teens.   She could count them out loud but being able to identify them was practically impossible.   We got stuck on them for months.   Here are 3 things we did that got us over that hump.

My oldest loved puzzles so these self-correcting number puzzles from Melissa & Doug came home with us from the Children’s Museum gift shop one day.   The reviews are a bit spotty, but we have had no peeling or breaking or other quality issues with our set.  I really like these because the pieces don’t fit if they aren’t matched up properly (hence, the self-correcting piece).  Also, you can count the items to identify the numbers.  In the beginning, you could leave them together and then match them later.   I let her free play with them quite a bit, then began focusing on the numbers between 11 and 19, slowly. 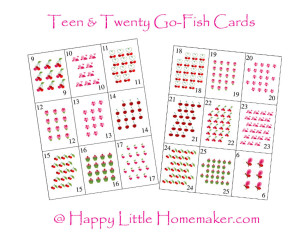 While the self-correcting puzzles were fun, you can only do so much with those a day.  I ended up making a set of Go Fish cards for numbers from 9-20 (and 6, because she was confusing 6 & 9, also).   Go Fish was her game of choice at the time and so she really learned a lot using these cards.   I would tell her the numbers at times and make her count at others and she began to get them the more that we played.   You can see my post and download the teen go fish cards here.

The other thing that really helped with identifying the teens was doing calendar work each day.   We’ve had several different forms but the one that helped the most was a workbook where she had to write them.   While she was learning the teens, I had her write the calendar dates up to the current day, EVERY DAY.   I don’t make her do that now, but it was another piece of repetition and exposure.   I like the calendar notebook printables from Confessions of a Homeschooler.  She has a Tot, PreK and Elementary leveled one.  We use them for my 2nd & PreK during circle time. 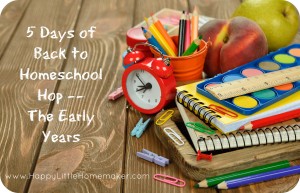 I’ve heard from others that it’s fairly common to have trouble with identifying the teens.  English is such a persnickity language :)!

Have you noticed trouble with learning the teens with your young student?  What tools did you use to get over that hump? 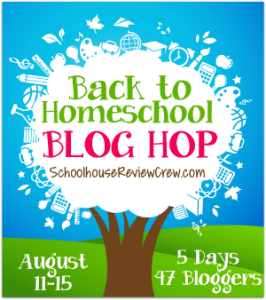 This post is part of the 5 Days of Back to Homeschool Blog Hop by the Schoolhouse Review Crew.

Check out these other crew members participating in the hop: